Metformin is a commonly used diabetes drug that is also thought to benefit people who have heart failure. Researchers have studied large-scale health records to study the impact of diabetes medication on outcomes in these patients. This showed that several anti-diabetic treatments, not only metformin, reduce deaths in people with heart failure after having a heart attack.

People with type 2 diabetes can be prescribed a range of medications, including metformin, sulfonylureas and insulin. The choice of therapy depends on a patient’s individual circumstances.

Heart problems often arise in people with type 2 diabetes, which is vital to consider when making treatment decisions. Previous research suggested that taking metformin at the time of a heart attack might increase the risk of worse outcomes for patients. However, taking it afterwards seemed to be beneficial.

Metformin is recommended in guidelines as the safest anti-diabetic drug in people with heart failure, as it is thought to reduce deaths and hospitalisations. However, there is limited research on diabetes treatment in this group of people. The evidence is also affected by the fact that patients can change their medication over time to better control the diabetes, which could influence the results.

Researchers studied linked data from primary care, hospital admissions, and death registries for 4.7 million inhabitants in England from the CALIBER project, which was supported by HDR UK.

The study included 1172 patients with type 2 diabetes, heart failure and a previous heart attack between 3 January 1998 and 26 February 2010. To account for changes in medication, the researchers did the analysis based on the time exposed to each treatment.

The study showed that all diabetes medications were associated with a reduced risk of cardiovascular mortality and hospitalisation for heart failure. Contrary to expectations, metformin use did not appear to be associated with a lower risk than the alternative therapies.

The data was from before SGLT2 inhibitors, a new generation of diabetes drugs, became available. These newer drugs have shown a strong mortality benefit in heart failure from randomised controlled trials.

“Metformin has always been advocated as the safest anti-diabetic medication in heart failure, so we wanted to find out if that’s true. We found that all the treatments studied were associated with benefit, and actually this association was similar for all of them. We observed no evidence of increased harm in this cohort of patients, but also no evidence to support a preference for metformin in heart failure patients.”

The Impact committee considered that this work was a valuable addition to the already large literature base on this topic. They noted that the methods were well-chosen for dealing with confounding factors and involved collaboration across a range of specialties. 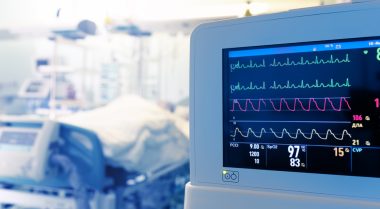 Lifetime risk of cardiovascular-renal disease in type 2 diabetes: a population-based study in 473,399 individuals

Diabetes is not only a major health problem in itself, but it also increases the risk of cardiovascular and kidney disease. Researchers have used national healthcare records to identify the... 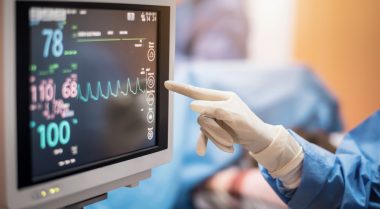 Heart failure is a major cause of morbidity and mortality. However, efforts to reduce cases have been hampered by its complex relationship with other medical conditions and risk factors. New... 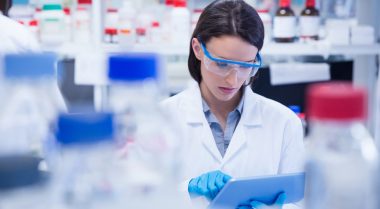 Overview Case notes and other texts written by clinicians are an invaluable source of data about disease and treatment. This study presents new thinking on how they can be analysed to gain greater...