While chemotherapy is an effective treatment for many cancers, it is widely recognised that it can have damaging side effects. Researchers have found that some rare cases of genetic mutation in children, known as hypermutation, could be linked to the father receiving certain chemotherapy treatments before conception.

Genomes are copied from parents to their offspring, but typically children have 60 to 70 new gene mutations that their biological parents don’t have. These mutations are responsible for genetic variation and can lead to genetic diseases. There are a number of factors that influence mutations, with parental age being a key determinant.

But little is known about the rare cases of higher genetic mutation rates in children, known as hypermutation. Hypermutation in children is uncommon but it increases the risk of life-altering genetic diseases, known as dominant disorders.

Wellcome Sanger Institute researchers and collaborators analysed data from over 20,000 UK families with children with suspected genetic conditions. These families had participated in the Deciphering Developmental Disorders Study or the 100,000 Genomes Project as part of a rare disease cohort and their genetic data was linked to clinical records, so researchers were able to look at their family health histories. They used this to identify children that had unusually high mutation rates to investigate where these might have originated from.

The study, part of HDR UK’s Understanding the Causes of Disease Programme, identified 12 children with between two to seven times more mutations than the general population. The team linked nine of these to increased mutations in the sperm of the biological father. They discovered that five of these fathers had been treated with one of two types of chemotherapy before conception, which was probably a key driver of hypermutation.

These cases of hypermutation in children are rare, and while it increases the risk of a genetic disorder, in the vast majority of children it will not lead to a rare genetic disorder. The results require further studies to see if there is a causal link between chemotherapy and sperm mutations, and if there is a way of identifying individuals at risk prior to treatment so they could take family planning measures, such as freezing their sperm.

“The key to this research was having access to a rare disease cohort that linked genetic data with healthcare records. We found two alternate explanations for a child having hypermutation: either a parent had a genetic defect in how they were able to repair damaged DNA or the biological father had been exposed to one of two chemical agents.

“Our study shows the value of Genomics England’s whole genome sequencing as a powerful research tool that has enabled us to make this serendipitous discovery.”

What the Impact Committee said:

The Impact Committee considered that this study made good use of large-scale data to provide valuable new insights into rare diseases in children. They were impressed by the team’s work to identify the 12 families and use their findings as a basis for further analysis. 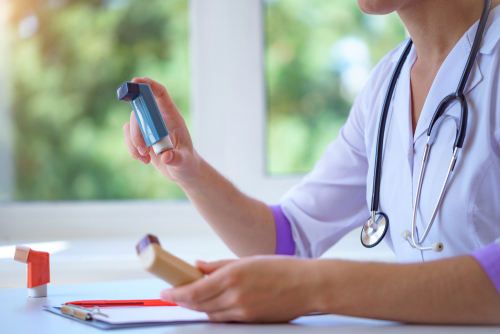 Relationship between asthma and severe COVID-19: a national cohort study

Previously, there has been conflicting evidence on how an asthma diagnosis affects the risk of severe COVID-19 cases. A new analysis of health records of 38 million people in England found that... 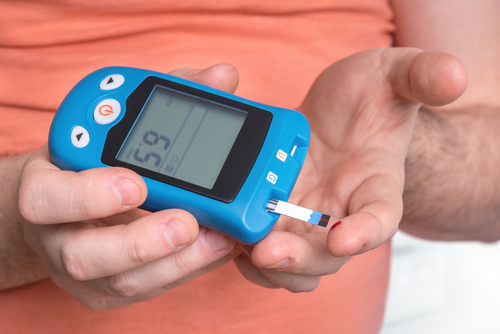 The current standard measure of glucose control is not useful for measuring short-term changes and can struggle to work in people with some blood conditions. Researchers supported by HDR UK used a... 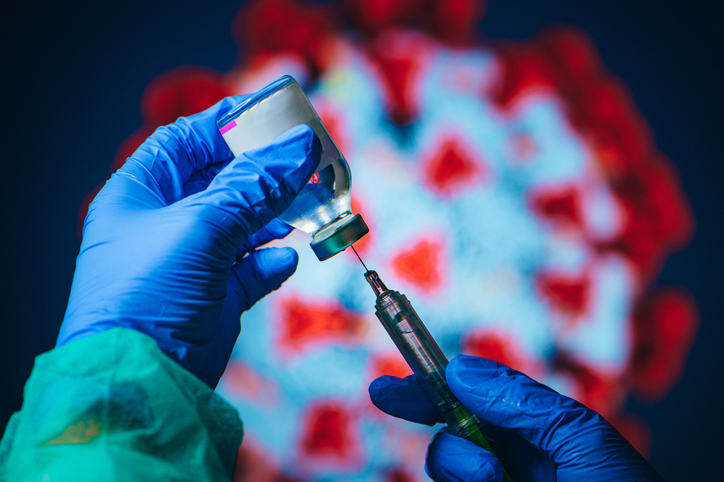 After the introduction of the COVID-19 vaccines, it was not known how long they would remain highly protective against severe forms of the disease. This would become an important factor as new...