The REACT (REal-time Assessment of Community Transmission) study has been a highly influential source of reliable, near real-time data for healthcare leaders and government. This paper covered the early stages of its ongoing programme of mass community viral surveillance that has helped to shape national responses and policies and kept the public accurately informed.

Early in the pandemic there was little testing and the emphasis was on patients already exhibiting symptoms. A mass testing programme, representative of England’s different social groups and geographies, would be essential if the progress of COVID-19 was to be properly understood. It would also be necessary if the NHS was to have advance warning of upsurges.

Imperial College London and Ipsos MORI, with support from organisations including HDR UK, created a programme to tackle the issue. It involved inviting the public to use swabs and complete surveys that were collected by courier and analysed. The project is run by a multidisciplinary team including Professors Steven Riley and Paul Elliott, both of the Imperial’s School of Public Health.

Testing and analysis was performed at speed in order to provide weekly reports on infection levels across England. The period covered by this paper (Science 28, May 2021) from May to September 2020 involved four rounds of testing, with swab results from around 594,000 people. By July this year there had been 13 rounds and 1.9 million swabs.

A key lesson was that representative community sampling for SARS-CoV-2 can improve situational awareness (even at low prevalence) and feed into the public health response – which could be of continued value as respiratory infections are likely to be high this winter.

The team also discovered that the public were very willing to participate. Prof. Riley said: “Our colleagues around the world are amazed by the amount of sampling. The fact that so many people took the test, filled out the survey and were part of the study is incredible.”

The study has tracked which socio-economic, ethnic and other social groupings were more, or less, affected at each stage of the pandemic – this paper covered the first wave and part of the second. One early outcome was that health and care workers had higher rates of infection and needed better PPE.

The project data was used by government and health leaders to attempt to develop sustainable policies to balance the need to mitigate the pandemic with other interests, including those of the economy.

REACT has also helped the media to accurately report on the pandemic – with the team holding regular press conferences that have been covered nationally and internationally.

Public and Patient Involvement and Engagement

The REACT Public Advisory Group (PAG) was formed in May 2020 and embedded public and participant voices into the design and development of the testing programme.

The HDR UK Impact Committee chose this paper for its excellence, significance, originality and rigour. In its role in shaping the COVID response and engaging patients and public.

CALIBER is an exemplar of HDR UK’s commitment to open source. The comprehensive, open-access resource led by Spiros Denaxas provides the research community with information, tools and... 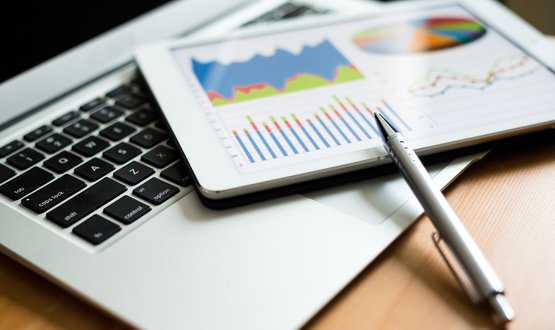 CogStack supports open source healthcare analytics within the NHS, in line with HDR UK’s mission to enable software use whenever possible. The platform implements best-of-breed enterprise... 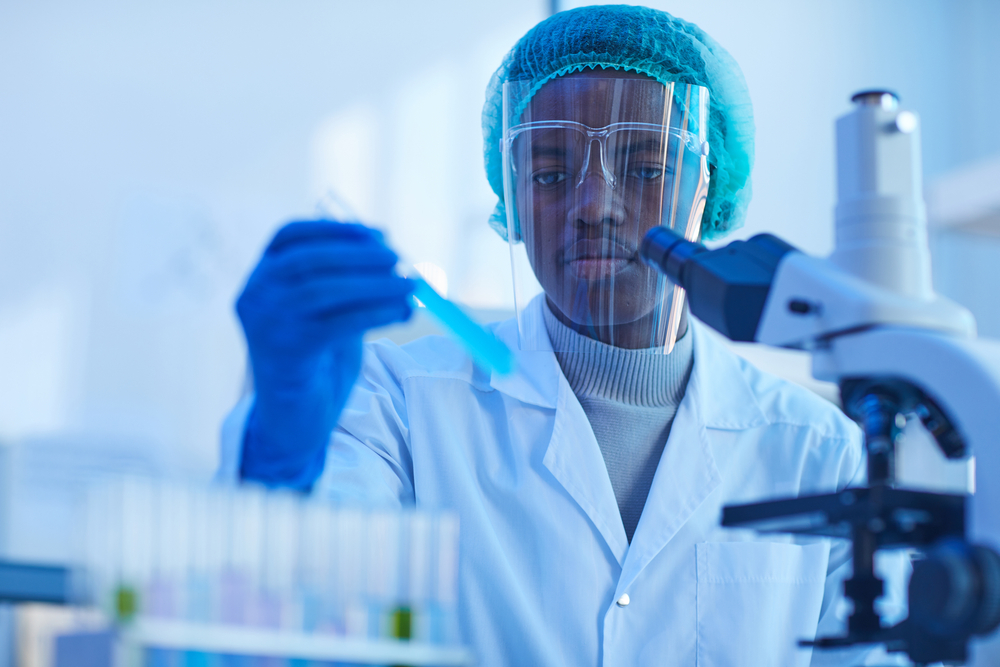 With millions of people around the world falling ill with COVID-19, there is an urgent need to find drugs that may help against the virus. But developing new medicines is a time-consuming...