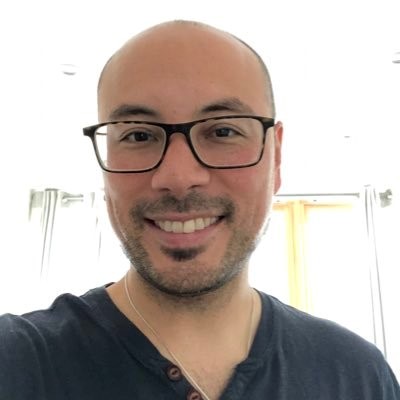 Health data scientists are the ‘Neo’s of our time. Ok, that’s pushing it a bit but hear me out.

1999 was a pivotal year. Not only did every party have a groovy soundtrack, we had the exhilarating, impending doom of the Y2K bug as well as (in this writer’s opinion) the greatest year in modern cinema. For those lucky enough to have lived (and I mean lived) through 1999 this was also when Keanu Reeves achieved God Status, not quite yet as a flawless internet meme but as Neo, the protagonist of The Matrix.

For many, The Matrix was and is how they viewed all those “data people” (aka analysts, aka computer whiz’s, aka weirdos), clicking and staring at gibberish on their computer screens in a darkened room. Yet, the silent intellectual life of that weirdo was immensely exciting and full of prophesy, particularly for the data scientists of today.

Of particular philosophical interest was the central role that sensory perception played in The Matrix. Many have noted the parallels between Plato’s Allegory of the Cave, Descartes’ Brain in a Vat, and Neo swallowing the red pill only to wake up to a reality of humans stacked in gooey pods overlooking a nightmarish hellscape.

How each human perceives the world, their particular life circumstances, their relationships with others, the risks to their future and those of their loved ones is subjective and immensely variable. Descartes himself fundamentally doubted his perception of reality and believed that the truth lay hidden from all but a few individuals (actually it was one Evil Demon, but hey it was the 1600’s). In The Matrix, after many doubt-filled, late night hacking sessions, the red pill, and facing up to the question of “What is real?”, Neo begins to learn how to perceive the world around him, dodge bullets and generally make a thrilling nuisance of himself.

Underlying all the black leather mayhem is the crucial role that technology, data, coding and simulation had in training Neo to represent the world differently, causing him to change his perception to get at the truth. These are the modern tools of data science, and nowhere is our perception of reality for the betterment of the human condition more in need of an upgrade than in the health space.

As with the iconic cascading green “code” of The Matrix, we are caught in a blizzard of biomedical data, including electronic health records, devices, lifestyle, anthropomorphic, imaging, cellular, molecular and genetic. Using artificial intelligence, statistics and massive secure computing platforms, health data scientists ask fundamental questions of these data: What are the useful tasks that can be addressed? How should these data be represented? What are the relevant features? In what way(s) can these features be modelled to address the task? When does my model break? And how can the features of the data be modified to maximise one’s health and well-being while minimising the mortality and disability?

The rapid expansion of health data science has resulted in the identification of the patterns in biomedical data which truly matter and which, once understood, might be controlled for good. It is no coincidence that many data scientists who, say, comb the human genome for signals of disease, do so using a terminal screen of green code on black background. The impact of The Matrix on the modern health data scientist is both style and substance. As a result, how we perceive our bodies, our health and the world is likely to dramatically change, and for the better.

Oh, and what about sushi, you might ask? Apparently, that’s the green code of the Matrix: Japanese recipes for sushi. Therefore it follows that without sushi there can be no Matrix.