William Elson realised that he needed to learn better ways to deal with data while in the Amazonian region of Peru, struggling with Excel sheets crammed with data for a project focused on the Zika virus and dengue fever.

A GP by background, William has a deep interest in epidemiology and also in tropical and travel medicine. This led him to spend several years in primary care in Nepal and around four years in Peru, part of it in Iquitos, a large city but with an unreliable infrastructure that was difficult for anyone relying on things like internet access.

He said: “The work was extremely data heavy – a lot of mosquito collections, and a lot of human data collection points as well. It was very messy data that needed to be cleaned up – which was challenging in that environment, but I enjoyed doing anything that needed to get done.

“I started off with a big Excel spreadsheet and then realised the unsustainability of that, and then moved on to working in SQL and R. And I just really got the bug. I loved doing it and decided I wanted to learn more about data science.”

Returning to England, William later applied for an HDR UK scholarship to take the Health Data Science MSc at London School of Hygiene and Tropical Medicine – and soon discovered he had made the perfect choice.

He said: “It really did for me, it acted like a point of convergence for all my experience.”

William says the course was challenging and rewarding: “It accelerated fairly rapidly, you go from zero to 100 pretty quickly, which was the right thing for me.”

Topics ranged from programming (Python and SQL) and health data management to ethics and information governance. The qualification has also proved invaluable to William’s career as it did much to open the way for his current position as a clinical doctoral fellow in the University of Oxford primary care medical sciences department.

However, the decision to take an MSc was not necessarily easy – as a trained GP with wide and varied work experience there was the temptation to think he could pick up the knowledge he needed as he went along. There was also the point that returning to being a student after a long time and when you will probably be not just older, but of a different generation, to most of your fellows can be daunting.

He said: “I was the oldest student by quite some way. And I guess there was a little bit of a hesitation because of that. But while I felt I’d got a lot of real-world experience, I needed a way to bring it all together.

“I think there will be quite a lot of people in that position. And what they learn and what they take away from it may be different from some of the younger students. But what I’d say is that if you are in that different place in your career, like I was, and are considering doing something like an MSc then go for it, you’re never too old.” 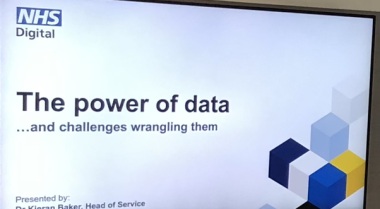 NHS Digital Immersion Week: The people behind our health data 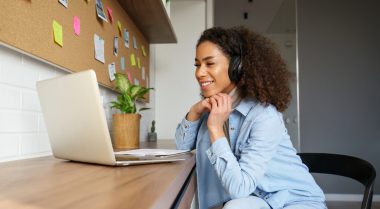 HDR UK has set up a new online community for the growing number of people who have been part of its internships and postgraduate education programme. The LinkedIn-based HDR UK Alumni Community... 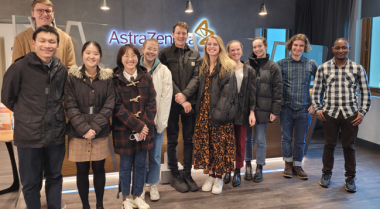 Immersion weeks form a key component of the HDRUK-Turing Wellcome PhD programme. Below, Programme Director Chris Yau and participant Richard Moulange write about the most recent, which was hosted...