Professor David Robertson is Chair of Applied Logic, Vice Principal and Head of College of Science & Engineering at the University of Edinburgh.  Prior to this he was Head of School of Informatics at Edinburgh. His computing research is on formal methods for coordination and data sharing between (human/artificial) agents in distributed systems where a high degree of autonomy is expected in the components of the underlying system.  This is one of the enablers for large scale artificial intelligence.

David was coordinator of the OpenKnowledge project and was a principal investigator on the Advanced Knowledge Technologies research consortium, which were major EU and UK projects in this area.  His work on the UK SociaM project, Smart Societies European IP and SocialIST coordinating action developed these ideas for social computation.

Methods from his group have also been applied to other areas such as astronomy, simulation of consumer behaviour and emergency response but his main application focus is on medicine and healthcare. To this end, David was a member of the Farr Institute for medical data sharing and was co-director of the Centre for Medical Informatics at the University of Edinburgh.

David is currently a co-director of the Edinburgh node of Health Data Research UK.  He chaired the executive of the UK Computing Research Committee (the expert panel of the British Computer Society and the Institution of Engineering and Technology) and has served on strategic advisory groups for the UK’s Engineering and Physical Sciences Research Council, the Medical Research Council and Innovate UK. He is a member of the governance board for the Scottish Innovation Centre in Data Science and he is on the supervisory board for EIT Digital. 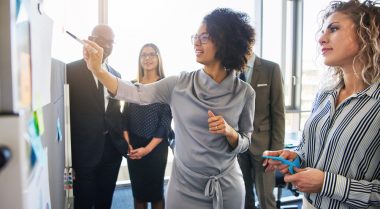 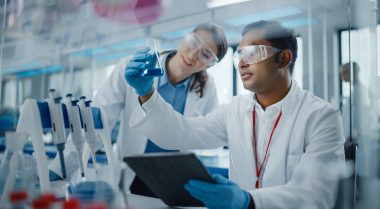 We use applied analytics for health data research and innovation to directly improve the NHS and help save lives. Our Applied Analytivs scientific priority aims to match expert knowledge of new...