Objective: To determine the relation between age and troponin level and its prognostic implication.

Participants: 257 948 consecutive patients undergoing troponin testing for any clinical reason between 2010 and 2017.

Main outcome measure: All cause mortality.

Results: 257 948 patients had troponin measured during the study period. Analyses on troponin were performed using the peak troponin level, which was the highest troponin level measured during the patient’s hospital stay. Troponin levels were standardised as a multiple of each laboratory’s 99th centile of the upper limit of normal (ULN). During a median follow-up of 1198 days (interquartile range 514-1866 days), 55 850 (21.7%) deaths occurred. A positive troponin result (that is, higher than the upper limit of normal) signified a 3.2 higher mortality hazard (95% confidence interval 3.1 to 3.2) over three years. Mortality varied noticeably with age, with a hazard ratio of 10.6 (8.5 to 13.3) in 18-29 year olds and 1.5 (1.4 to 1.6) in those older than 90. A positive troponin result was associated with an approximately 15 percentage points higher absolute three year mortality across all age groups. The excess mortality with a positive troponin result was heavily concentrated in the first few weeks. Results were analysed using multivariable adjusted restricted cubic spline Cox regression. A direct relation was seen between troponin level and mortality in patients without acute coronary syndrome (ACS, n=120 049), whereas an inverted U shaped relation was found in patients with ACS (n=14 468), with a paradoxical decline in mortality at peak troponin levels >70×ULN. In the group with ACS, the inverted U shaped relation persisted after multivariable adjustment in those who were managed invasively; however, a direct positive relation was found between troponin level and mortality in patients managed non-invasively.

Conclusions: A positive troponin result was associated with a clinically important increased mortality, regardless of age, even if the level was only slightly above normal. The excess mortality with a raised troponin was heavily concentrated in the first few weeks. 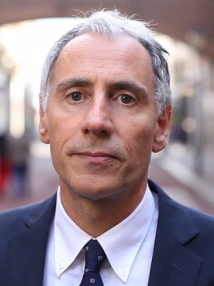 Professor Paul Elliott trained in clinical medicine and epidemiology as a Wellcome Trust Clinical Fellow at St Mary’s Hospital London and the London School of Hygiene & Tropical Medicine. He...

Professor Folkert W. Asselbergs is a Professor in cardiovascular genetics and consultant cardiologist at the department of Cardiology, University Medical Center Utrecht; Professor of Precision... 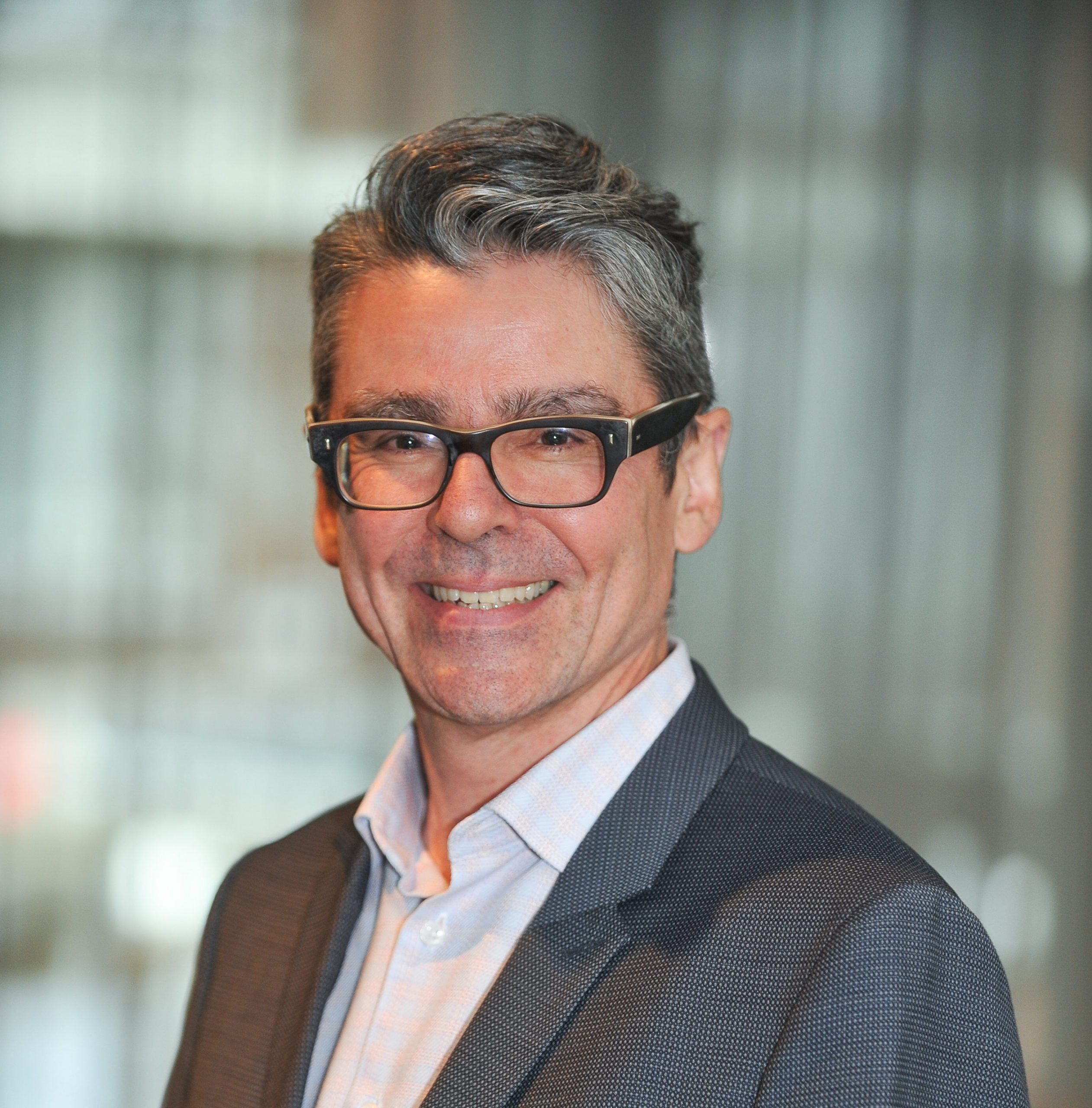 Professor Harry Hemingway is Professor of Clinical Epidemiology at UCL. After studying for his medical degree at Cambridge University, Harry went on to become a Fellow of the Royal College of...