Epidemiology (2019), epub ahead of print

Background: One in four children aged 5-16 years (y) shows signs of mental health problems in the UK; risk is higher in economically disadvantaged groups. Greater physical activity is associated with lower risk of internalizing problems such as depression and anxiety. We simulated the potential impact of population-wide physical activity interventions on overall prevalence of internalizing problems, and by family income. Interventions were based on the World Health Organization (WHO) children’s target of 60 minutes (min) of moderate-to-vigorous physical activity per day and trial evidence.

Methods: Data were from the UK Millennium Cohort Study, a population-representative cohort of children born in 2000-2002. Household income (5y) was the exposure; internalizing problems (outcome) were measured using the Strengths and Difficulties Questionnaire (11y). Of 18,296 singletons, 6,497 had accelerometer physical activity data (mediator, manipulated to simulate interventions) at 7y. We predicted probabilities of outcome according to exposure in marginal structural models, weighted for attrition and confounding, and adjusted for observed mediator. We then re-estimated probabilities in different physical activity intervention scenarios, assessing income inequalities in internalizing problems with risk ratios (RRs) and differences (RDs) according to income quintile.

Conclusion: Our simulations suggest that large increases in moderate-to-vigorous physical activity in the UK would have little effect on prevalence and inequalities in child mental health problems. 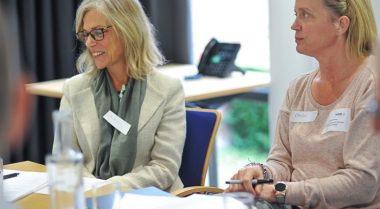 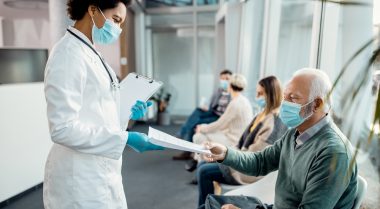