Participants 795 869 adults aged 20 and older who were admitted to hospital with acute stroke or died from stroke.

Conclusions Declines in case fatality, probably driven by improvements in stroke care, contributed more than declines in event rates to the overall reduction in stroke mortality. Mortality reduction in men and women younger than 55 was solely a result of a decrease in case fatality, whereas stroke event rates increased in the age group 35 to 54 years. The increase in stroke event rates in young adults is a concern. This suggests that stroke prevention needs to be strengthened to reduce the occurrence of stroke in people younger than 55 years. 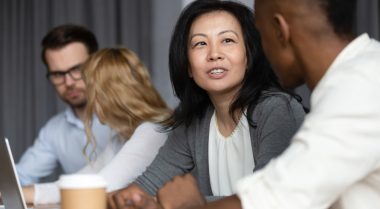 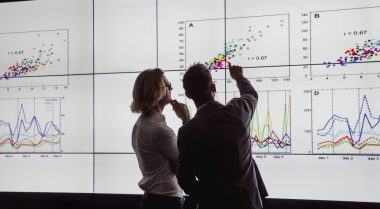 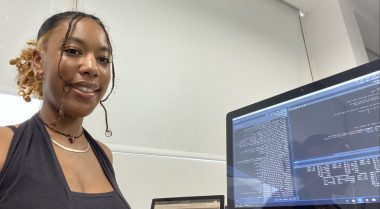