Abstract
Socioeconomic position (SEP) is a multi-dimensional construct reflecting (and influencing) multiple socio-cultural, physical, and environmental factors. In a sample of 286,301 participants from UK Biobank, we identify 30 (29 previously unreported) independent-loci associated with income. Using a method to meta-analyze data from genetically-correlated traits, we identify an additional 120 income-associated loci. These loci show clear evidence of functionality, with transcriptional differences identified across multiple cortical tissues, and links to GABAergic and serotonergic neurotransmission. By combining our genome wide association study on income with data from eQTL studies and chromatin interactions, 24 genes are prioritized for follow up, 18 of which were previously associated with intelligence. We identify intelligence as one of the likely causal, partly-heritable phenotypes that might bridge the gap between molecular genetic inheritance and phenotypic consequence in terms of income differences. These results indicate that, in modern era Great Britain, genetic effects contribute towards some of the observed socioeconomic inequalities. 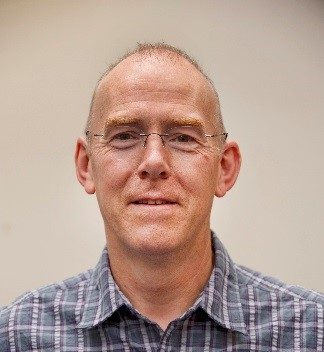 Professor of Medical Genetics at The University of Edinburgh

Professor David Porteous leads Generation Scotland (www.generationscotland.org). This is a study of how genes and the environment influence our physical and mental health. 24,000 participants in... 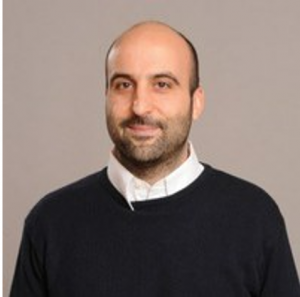 Professor Emanuele Angelantonio trained in cardiovascular medicine in Italy and France, and is registered with the UK General Medical Council as a specialist in general internal medicine. After... 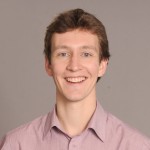