Regulatory elements may be involved in the mechanisms by which 52 loci influence myocardial mass, reflected by abnormal amplitude and duration of the QRS complex on the ECG. Functional annotation thus far did not take into account how these elements are affected in disease context.

Our results suggest differentially active regulatory elements between hypertrophic cardiomyopathy patients and controls can offer more insights into the mechanisms of QRS-associated loci than elements not affected by disease.

OpenPathology is a new project being built by the EBM DataLab at the University of Oxford, supported by HDR UK. This repo is the code related to the website at https://openpathology.net. The code... 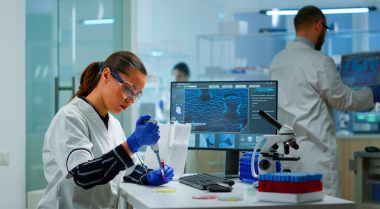