Objectives: To investigate recorded poor insight in relation to mental health and service use outcomes in a cohort with first-episode psychosis.

Design: We developed a natural language processing algorithm to ascertain statements of poor or diminished insight and tested this in a cohort of patients with first-episode psychosis.
Setting – The clinical record text at the South London and Maudsley National Health Service Trust in the UK was used.

Participants: We applied the algorithm to characterise a cohort of 2026 patients with first-episode psychosis attending an early intervention service.
Primary and secondary outcome measures – Recorded poor insight within 1 month of registration was investigated in relation to (1) incidence of psychiatric hospitalisation, (2) odds of legally enforced hospitalisation, (3) number of days spent as a mental health inpatient and (4) number of different antipsychotic agents prescribed; outcomes were measured over varying follow-up periods from 12 months to 60 months, adjusting for a range of sociodemographic and clinical covariates.

Results: Recorded poor insight, present in 48.9% of the sample, was positively associated with youngest and oldest age groups, unemployment and schizophrenia (compared with bipolar disorder) and was negatively associated with Asian ethnicity, married status, home ownership and recorded cannabis use. It was significantly associated with higher levels of all four outcomes over the succeeding 12 months. Associations with hospitalisation incidence and number of antipsychotics remained independently significant when measured over 60 and 48 months, respectively. 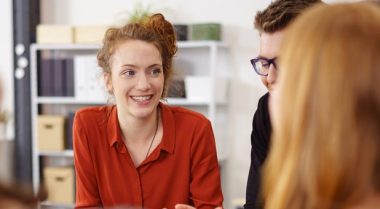