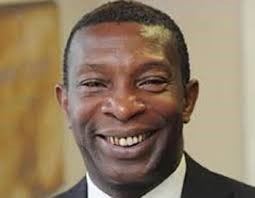 The story of my family, as members and descendants of the Windrush generation, is an interesting one. My parents came to Britain, had their 5 children, and then moved back to Jamaica for a spell before returning and staying in the UK.

My parents felt that the education system in Jamaica, during the 70’s, was far better predisposed towards the development and improvement of all young minds rather than just the privileged, whilst offering an environment to be inspired through seeing others like ourselves in positions of prominence.

Spending time growing up in both Britain and Jamaica for me as a teenager and a young man in the 70’s and 80’s brought many contrasts during some turbulent times for young black men.

Teenage life in Jamaica was highly interesting if not slightly dangerous and scary; teenage life was taken up in avoiding the political turbulence that gripped the country at the time. This was an era when political representatives armed their constituents (including girls and boys) and used the strong arms and ruthlessness of the political enforcers to bring out voters and ensure that constituents toed the line.  As the Head boy for Haile Selassie High School based in Kingston, that stood on the battlelines of the two warring factions, maintaining a consistent level of education was difficult, but this is where peer to peer learning really came to the forefront; alongside student mentors that ensured the equality of learning deliverables.

Returning to the UK in the late seventies, as children, we were constantly reminded of the lessons that we had learnt from our time overseas and to always focus on the opportunity that learning afforded in breaking down societal barriers and removal disadvantages. As such I pursued a degree in Political Economics at Thames Polytechnic in 1980 following the election of Margaret Thatcher as the first UK female Prime Minister.

After my degree I served in the army as an Ammunition Explosive Officer, I have remained close to veteran organisations – including promoting the establishment of a permanent memorial to those West Indian and diaspora service men and women who served in the great wars and still remain serving today.

Coming back to my experiences. My first degree was in Political Economics, but I have excelled in the Science and Health arena with over 18 years’ experience in the field of Medical Innovation and Structural Healthcare. This was recognized by Birmingham City University, through the appointment as a visiting professor for Health Education and Life Sciences.

I am a passionate believer in social mobility and one of the ways that black and other minority ethnic in the UK can achieve this is by entering into areas that previously they may have deemed inaccessible. The work and activities being undertaken by Health Data Research UK are precisely those areas where more BAME individuals should consider engaging at a range of career stages.  Health data research is an exciting area of science that has been demonstrated through COVID-19, is only going to grow, and certainly will unveil new learning and industrial opportunities.

In addition to my business interests, something that is fundamentally important to me, is my commitment to communities. I hold several roles with charitable organisations spanning homelessness, military, the church, the Jamaican diaspora, and the wider Commonwealth communities. This enriches the purpose of applied evidence-based value capture to propelling society’s advancements.

As the son of members of the Windrush generation, whose father worked as a bus driver and a mother in the NHS, I have achieved a great deal in life. As a black man, the key pieces of advice I have followed are not to be frightened of the unknown, think of service rather than self, and to work collaboratively to the betterment of the whole society rather than just for the few.

If you would like to share your journey in health data research as part of Black History Month, or would like to suggest a contribution, you are very welcome to do so – please contact Melissa Lewis-Brown on enquiries@hdruk.ac.uk.

PIONEER – Our Hub for Acute Care 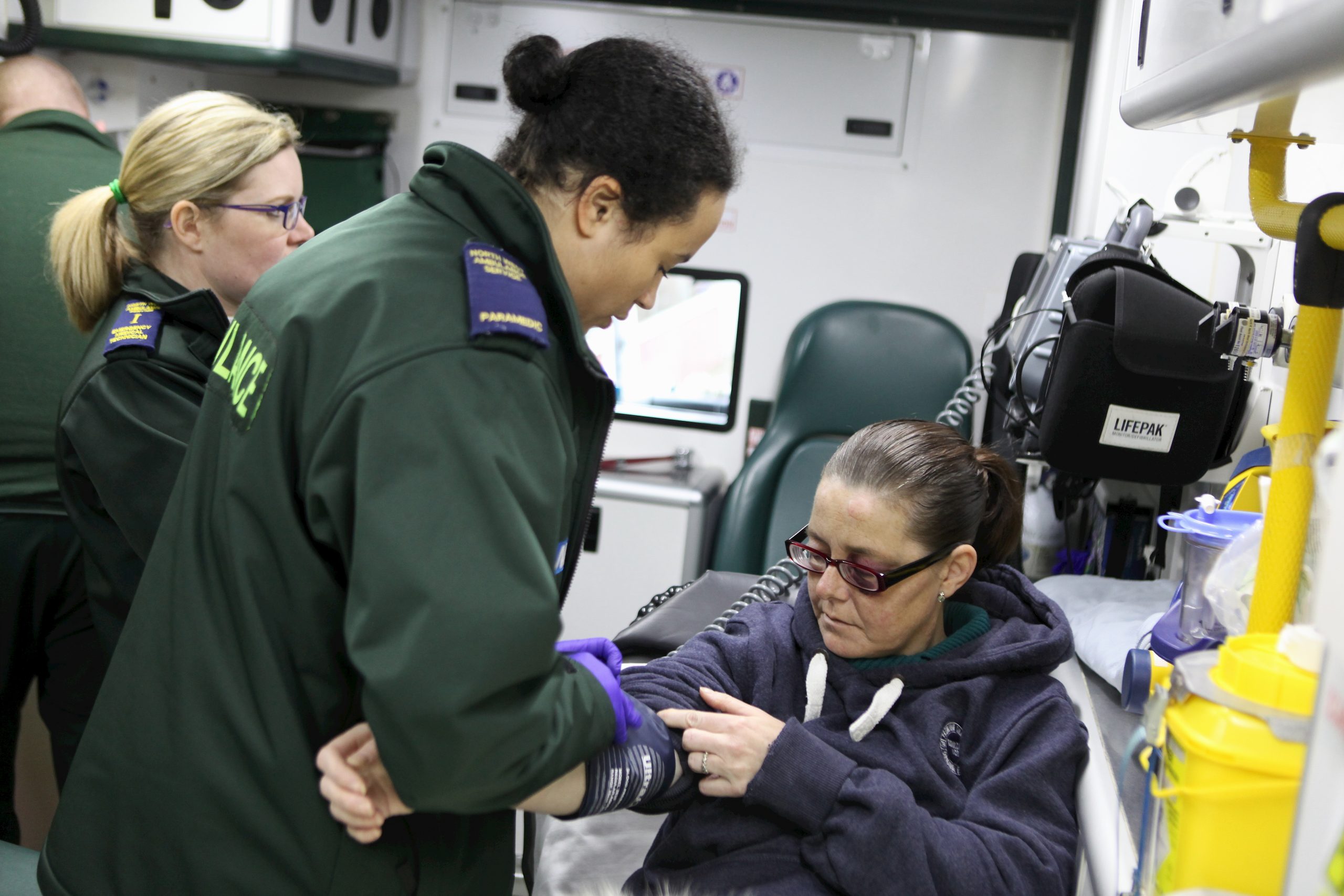 Celebrating, yet striving for better diversity of the people who make up our workforce and benefit from the impacts of our research

For me personally, reflecting on the diversity of people in Health Data Research UK is bitter-sweet. When I think about the people who work for HDR UK, I am proud for example that the gender...