Dr Elizabeth Williamson studied mathematics at King’s College Cambridge from 1999 – 2001. She then moved to Leicester to study medical statistics. After receiving a MSc in Medical Statistics Elizabeth moved to London to begin a PhD at LSHTM under the supervision of James Carpenter, which was awarded in 2007. For the next 7 years she worked in Australia, beginning at the NHMRC Clinical Trials Unit at Sydney University, then moving to the Murdoch Childrens Research Institute in Melbourne, followed by positions at Monash University and the University of Melbourne. In 2014, Elizabeth returned to LSHTM to work with James Carpenter, in a position with the Farr Institute, London, investigating statistical methods for addressing causal questions using electronic health records. 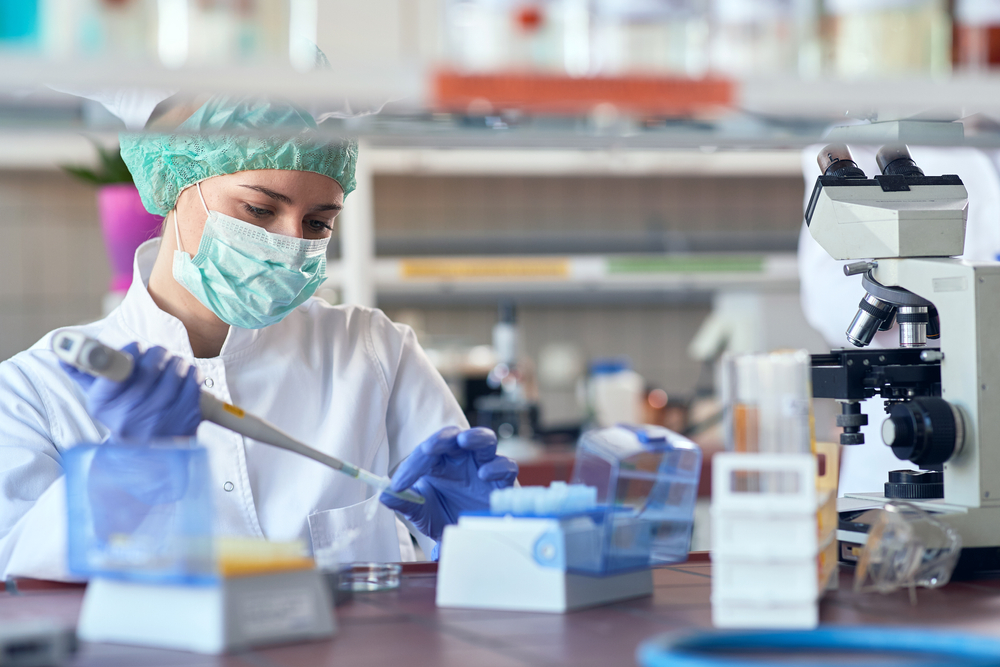